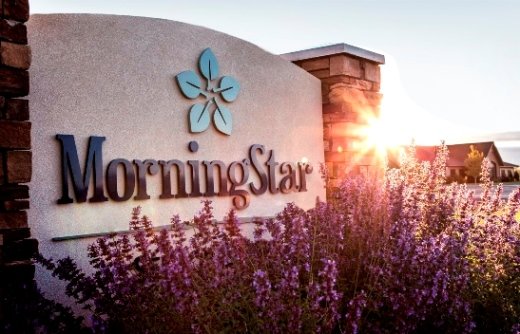 Memory Care Assisted Living
WSI Digital Marketing has recently launched SEO efforts for a sixth and seventh location of MorningStar Senior Living, a network of over 20 senior living communities located in the Western US.
MorningStar communities offer various services for independent seniors, those needing a little extra help in assisted living suites as well as care for memory impaired residents.  A common goal among all the MorningStar locations is to create a true home for residents amid a beautiful, serene setting with resort style amenities.
MorningStar continues to be extremely pleased with the progress of the five communities WSI has provided SEO for over the last several months.  The efforts have resulted in a remarkable increase in not only first page rankings but lead forms and calls from organic visitors as well.
After the success of the first five locations, MorningStar has expanded the program to include two additional locations:  MorningStar of Billings, which is located in Billings, MT, and MorningStar of Fort Collins, located in Fort Collins, CO.  These locations will use the same success formula as the others, including both on-page and off-page optimization.
Both of these senior communities are in smaller markets than the previous locations so a smaller scale SEO program was indicated. The Billings location’s priority was to generate more leads for memory impaired residents so a new on-site “memory care” page was added while the Fort Collins primary keyword is more general with an on-site “senior living communities” page added.
The off page optimization is now beginning for both of these communities.  In addition to citation building, we will be expanding their presence online through customer reviews, as well as an ongoing blogging effort. These high quality blog posts will be syndicated to Tumblr, WordPress, Weebly and Blogger and together should drive these new communities up in the rankings, just as it has for the others.
This post originally appeared here:  http://www.wsiexpertinternetmarketing.com/our-blog/wsi-further-expands-seo-efforts-for-morningstar-senior-living